Dear Ivan, As this comes from the “English side” of your blog, I will write in English. First, let me congratulate you on TWO YEARS of your blog, a great accomplishment.

I began translating Yoani’s blog into English in 2008, and one-by-one created English sites for the other desdecuba blogs. It eventually became too much for one person. Fortunately the Cuban diaspora jumped to my aid, as did an army of others who are not Cuban but who care deeply about your island and about freedom and democracy for all people.

The Army of the Diaspora includes Norma Whiting, who helped me from the beginning, preparing a great number of translations for the various blogs and eventually becoming Miriam Celaya’s “full-time” translator. The Army of Others-Who-Care includes Regina Anavy, who started almost as my “ghost translator” – helping me with everything while I struggled to learn Spanish.

I want to mention Regina Anavy in particular because although I read your blog with great interest from its first days, my plate was full. But Anavy insisted that we must have “Ivan-in-English” and vowed to take it on. Similarly, another reader of your blog felt equally strongly about Laritza Diversent’s posts and offered to be her translator.  At the same time, a group of commentators on Yoani’s blog, fell in love with Regina Coyula’s blog and jumped in to create an English site for her on their own initiative.

To make a long story short, you three –you, Laritza and Regina Coyula– became the tipping point which led to the creation of HemosOido.com, where we now rely on volunteers from around the world to translate the voices of over thirty Cuban bloggers into multiple languages.

So, I want to thank you not only for your own blog which I continue to read (and from time to time translate) with great interest, but for helping to set us on a path to “Translating Cuba”. 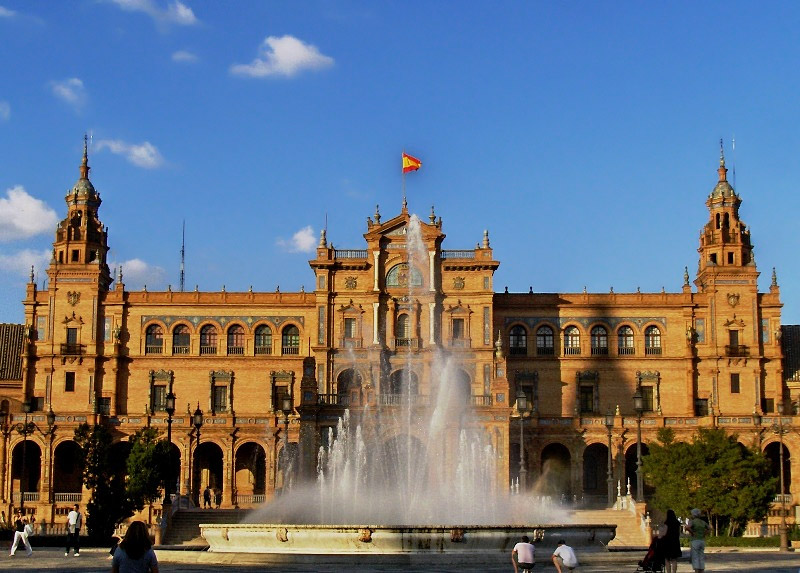 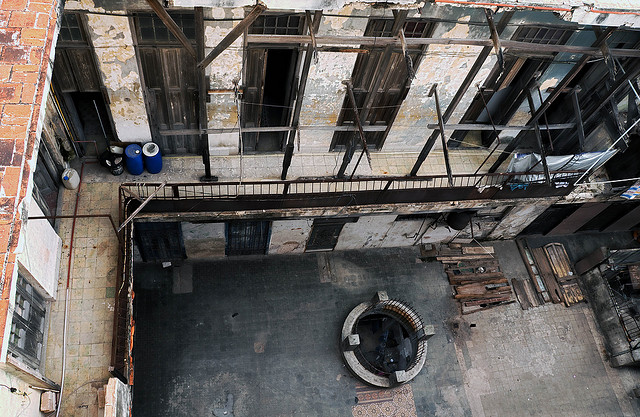 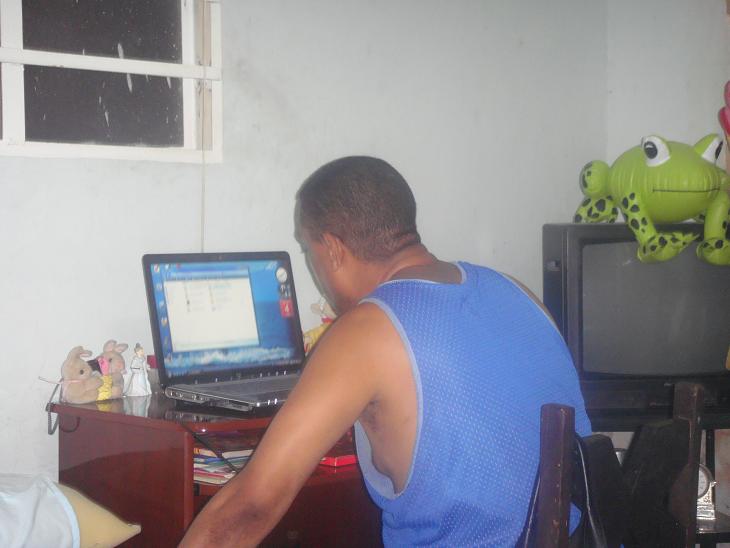 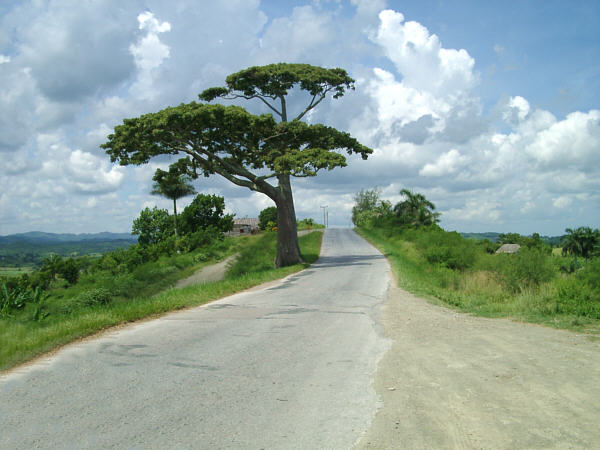